How can we help you today?

Tally Data on Cloud, is it secure ? Print

Your Tally ERP Data is very important and equally sensitive. We understand that you need to secure it in various ways that can secure it from your users, viruses and Internet Hackers. Objective of this document is to let you know about security features offered by our Cloud Solution while its hosting your Tally and Tally Data. 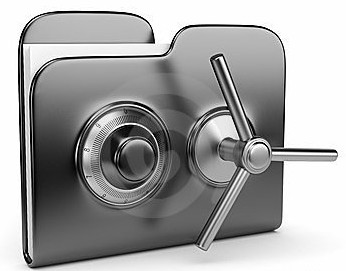 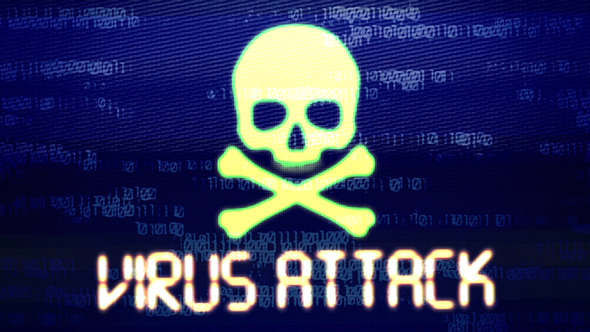 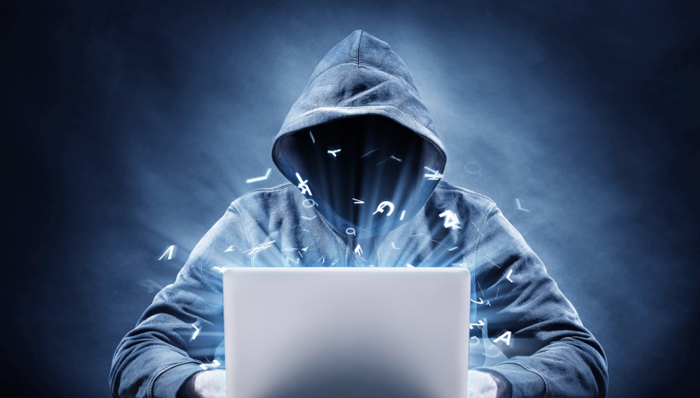 Hackers hunting for Tally Data are generally aware about the Windows environment. They try to create scripts that can get executed in a Windows environment. Such scripts are not executable in Linux environment on which Tally on Cloud Servers are based. The other way used by such hackers is through email attachments that get downloaded and executed unknowingly by users to affect Tally Data on their systems. Since Tally Data is not available on their local systems, it doesn't get affected.

Did you find it helpful? Yes No

Send feedback
Sorry we couldn't be helpful. Help us improve this article with your feedback.